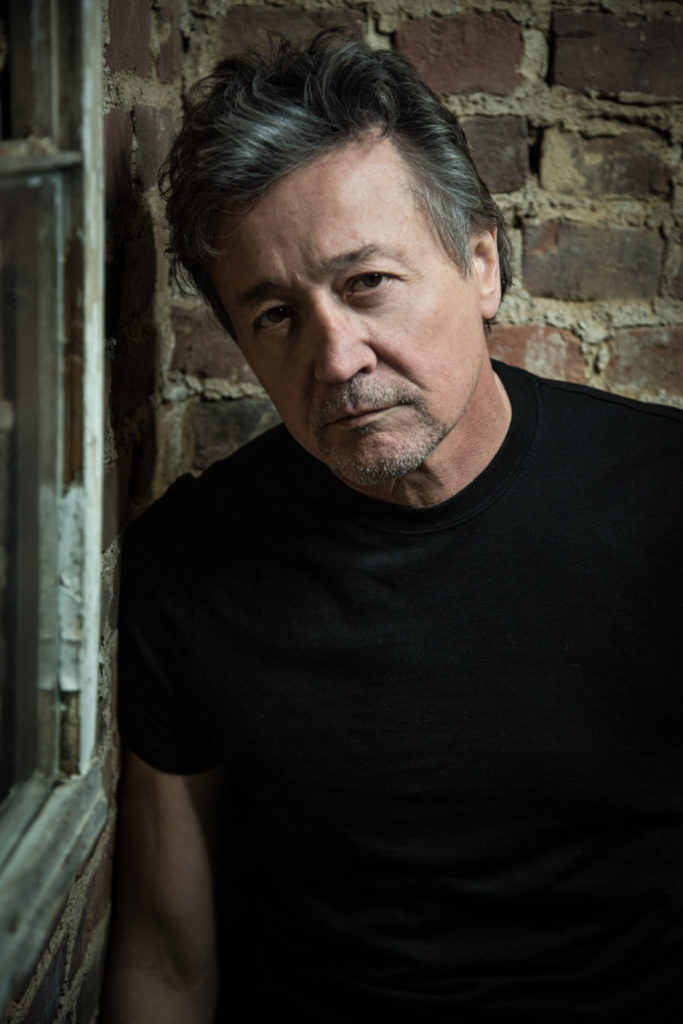 The titles all apply, but none alone defines him.

Collie has been writing and performing music since he was a child in rural Tennessee. He came to Nashville and enjoyed a string of successful albums in the ‘90’s. Legendary Producer Tony Brown effectively harnessed Collie’s raw, populist, rockabilly sound and superbly crafted songs. The resulting albums, music videos and live performances in turn earned Collie critical and popular success as a recording artist, writer, video performer and as a live performer. His high-energy live act drew comparisons to greats like Johnny Cash and Bruce Springsteen. His clever, superbly crafted songs made even the most jaded veteran songwriting legends stand up and take notice. For most American Country artists, this would have been enough. For Collie though, it was only the beginning.

Collie’s creative output drew Hollywood’s attention and soon he was appearing in a series of roles in television programs, independent films, and big budget features. In the John Travolta vehicle, The Punisher, Collie envelops the role of Harry Heck, a guitar-strumming assassin. This powerful performance, and the subsequent song, In Time, that Collie wrote for and performed in the film, introduced Collie to a world-wide audience of rabid fans. Mark appeared on Season 4 of the hit ABC show Nashville, as Frankie Gray.

Mark is currently promoting the release of his documentary film “The Mountain”, which chronicles his 15-year journey to share stories and song to inmates inside the walls of Brushy Mountain State Penitentiary.  The accompanying live album “Alive At Brushy Mountain” is available now on Amazon for pre-orders with a release date of October 14, 2016.